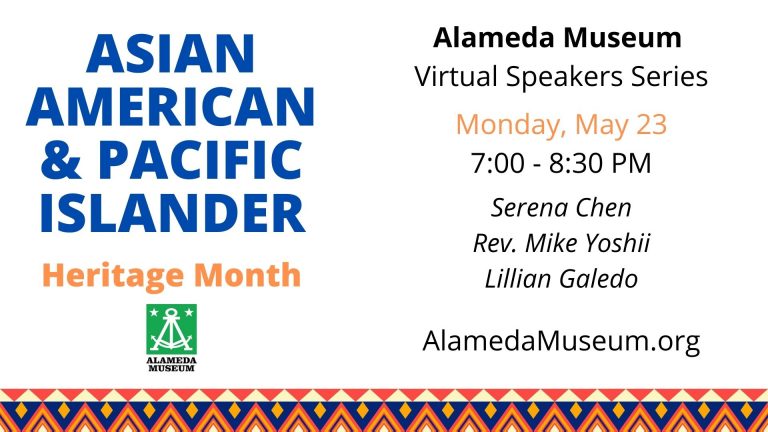 AAPI community members in Alameda also have a long history of community and institution building. From Alameda’s Chinatown and Japantown, to faith institutions, to organizations like United-Filipinos Alameda, AAPI histories and contributions to Alameda have been underappreciated.